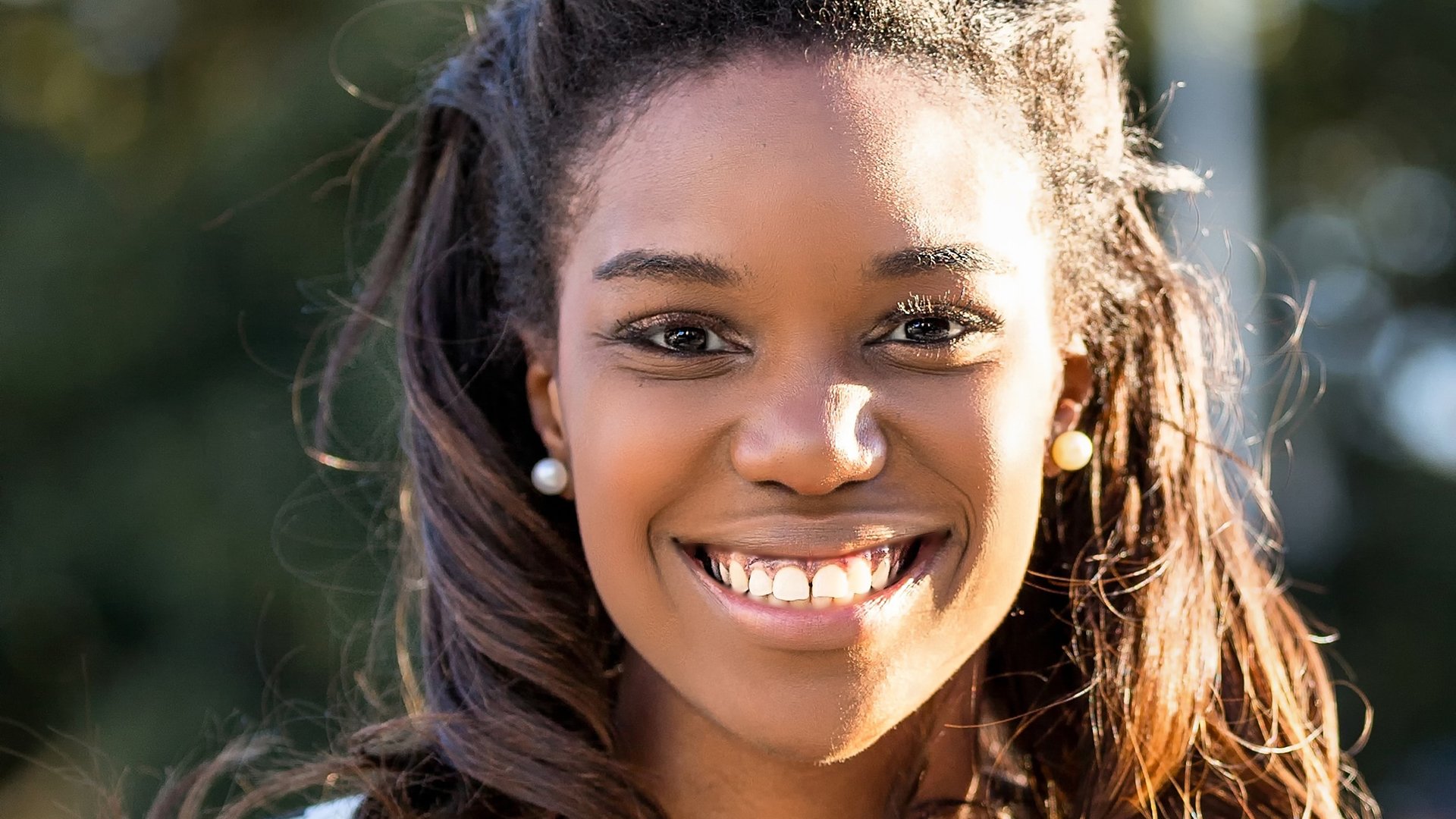 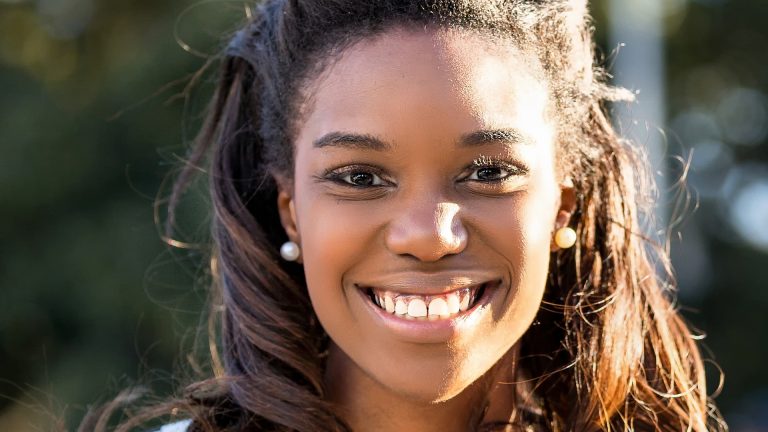 Here at Britegums, we call our revolutionary procedure gum “pinkening” since that’s what we’re doing to the gums: pinkening them. If you look up the word “pinkening” in the dictionary, you won’t find a definition.

That’s because “pinkening” (as normal as it sounds) isn’t technically a word — at least, not yet. Dr. Stanley came up with the term “pinkening” to describe the results of the Britegums treatment after realizing that it was similar, in many ways, to whitening. Before the teeth whitening craze in the 1980’s, the word “whitening” probably would’ve sounded completely fictitious to the average person. The concept of using chemicals to whiten teeth was abstract in the first half of the twentieth century. But, by the twenty-first century, it has become an accepted part of modern cosmetic dentistry and an accepted part of our vocabulary.

Getting “Pinkening” into the dictionary

Right now, Britegums and the term “pinkening” are still in that “far-fetched” phase that teeth whitening had to go through. Very few of the hundreds of thousands of people with black gums realize that they can do something to fix their blotchy, uneven smile. Britegums seems like a strange procedure to a lot of people because it’s so unique. While there are seemingly millions of teeth whitening options on the market, there’s only one gum pinkening option.

Any new cosmetic procedure takes time to become an accepted part of society. At Britegums, we understand that which is why we chose the word “pinkening” to describe the process. Just like whitening, Britegums is fast, easy, and nearly painless. Patients get brighter, pinker smiles after just one affordable session. Pinkening really isn’t too different from whitening. We like to think of Britegums as a whitening option for your gums instead of your teeth.

In the future, we would love to see the word “pinkening” appear in Webster’s Dictionary, right alongside whitening. Maybe with this as its definition: “the act or process of making blotchy gums pink.”

The solution to black gums is here

Every day, we get calls and form submissions from people who had no idea a gum depigmentation treatment was even available. If you’re one of those people, schedule a free consultation to see how Britegums could transform your smile. If you don’t live near a Britegums provider, feel free to ask for a virtual consultation with Britegums inventor Dr. Stanley. He’ll let you know if you’re a good candidate for the procedure and what you can expect pre and post-op.