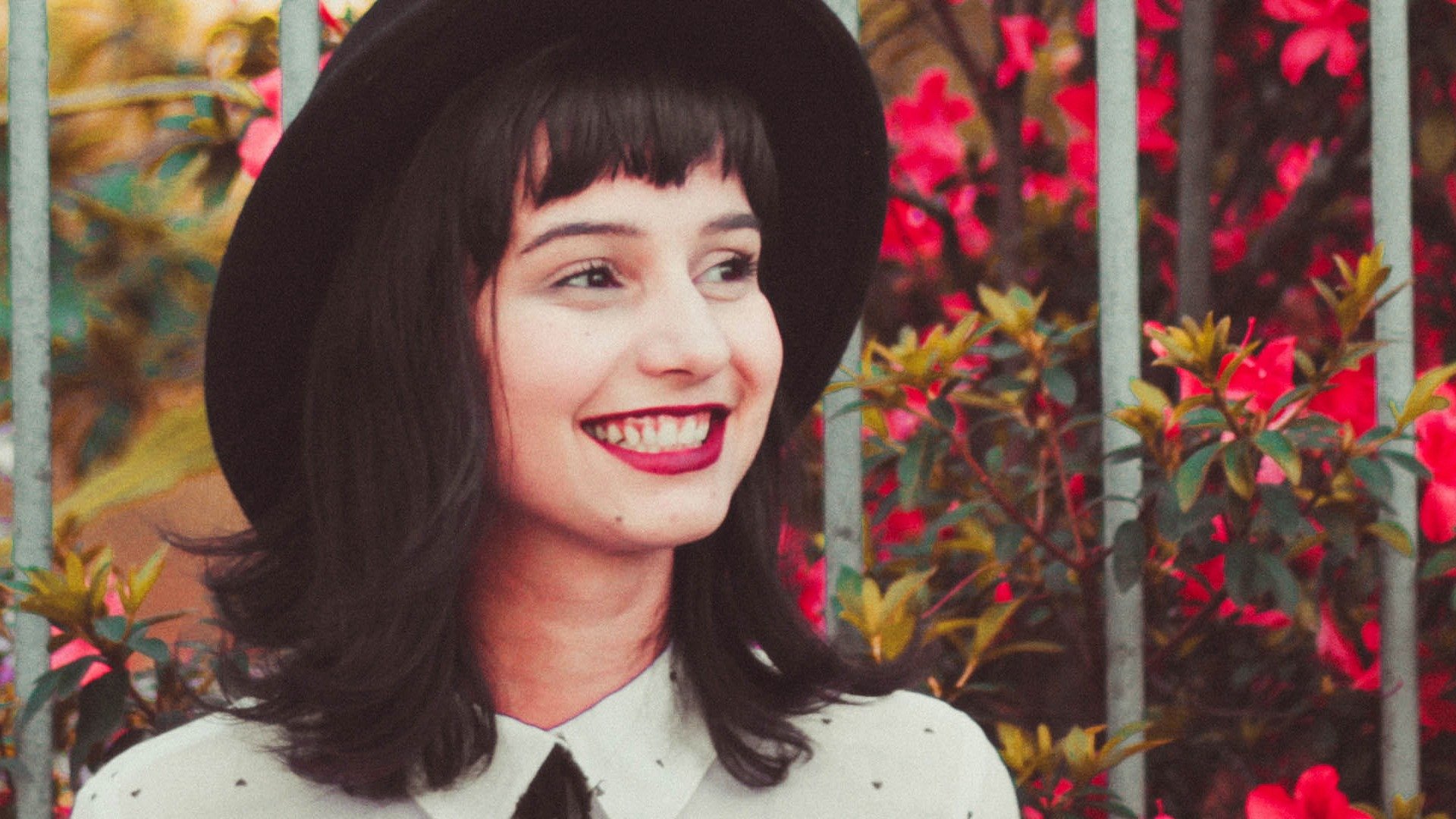 Everyone knows that gums are supposed to be pink but not everyone knows that tons of people don’t have pink gums. A significant amount of the population has an excess of melanin in their gums. This melanin appears as dark (typically a brown-ish color) spots. “Black gums,” as they’re sometimes referred to as, typically occur naturally, though they can be linked to smoking and certain illnesses. For most black gums sufferers, the cause is genetic. If your parents have black gums, there’s a good chance you do too. 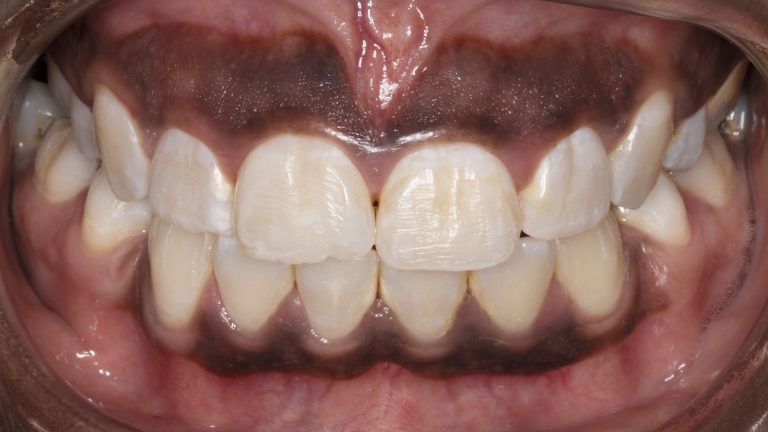 Black gums can look a little alarming but they aren’t dangerous in the traditional sense. The coloring comes solely from melanin — the stuff that gives skin its color. People are oftentimes surprised by this because the melanin in the gums develops in uneven patches rather than just flat color like with skin. Most Britegums patients aren’t necessarily concerned about the color of their gums — they’re concerned about how asymmetrical the dark spots make their smile. Dark gums are fine but splotchy gums can ruin a perfectly good smile.

No one should have to go through life feeling like less because of their smile. How you perceive yourself has a huge impact on your mental health. Being confident in your imperfections is great but people who want to change their appearance shouldn’t feel bad about doing so. Tons of people with black gums dislike how they affect the symmetry of their smile. With Britegums, they can easily and quickly “pinken” their gums as easily as they would whiten their teeth.