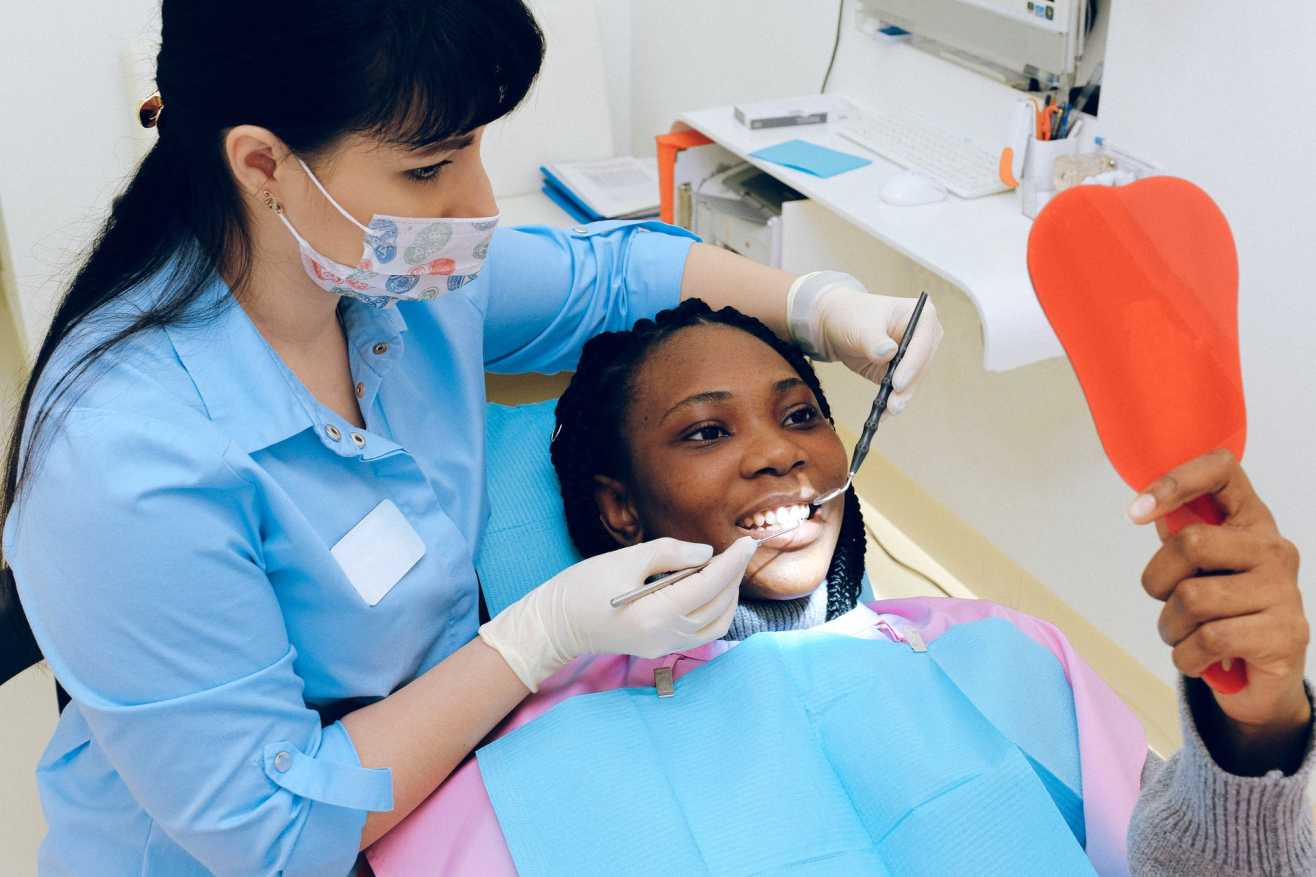 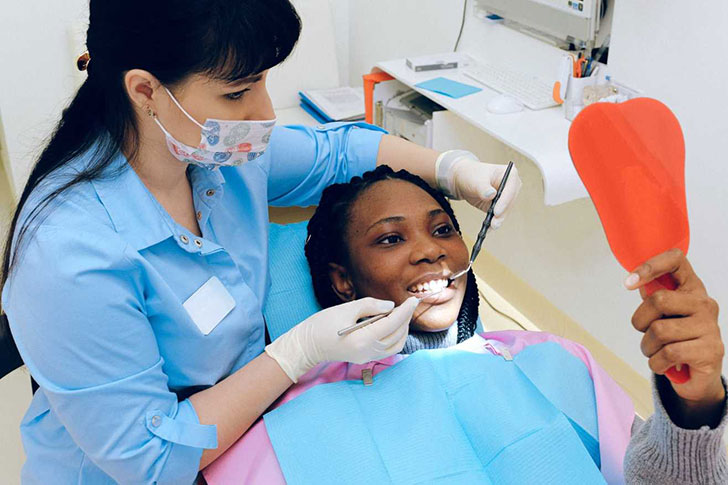 Racial pigmentation, ethnic pigmentation, and multifocal pigmentation in the gums and oral mucus membranes are not a health threat. However, many people feel that darkly pigmented gums limit the self-confidence afforded by a bright white smile.

You may not be familiar with the exciting cosmetic procedure that addresses racial pigmentation, ethnic pigmentation, and multifocal pigmentation in gums. At Britegums, we call it Gum Pinkening. A leading dentist developed this safe and highly effective cosmetic treatment in answer to patient appeals. Like most people, these patients wanted to achieve their brightest possible smile. They wanted to go beyond tooth whitening and pink up their gums by eliminating dark pigmentation.

Despite the efforts of others, acceptable treatments for removing the discoloration and revealing the natural pink gums were elusive. That is, until the establishment of Britegums. This technologically advanced cosmetic process is everything afflicted people could hope for:

The treatment extracts the excess melanin responsible for the dark or blotchy gum pigment experienced by many people.

Discoloration in gums can be caused by heavy tobacco use, medication, poor oral health, and even disease. White gums are especially problematic, requiring the expertise of oral health professionals. However, for the majority of people, discoloration is perfectly normal.

People of color naturally have more melanin which results in skin darkening pigmentation. We see racial and ethnic pigmentation in varying degrees in the gums of East Asian, South Asian, and Black races in our practice. Our Britegums clients choose our oral cosmetic treatment to achieve a brighter smile.

Those for whom ethnicity alone is the cause for dark gums can benefit from  Britegums treatment to restore a pinker color. That’s why we refer to our technologically advanced treatments as ‘pinkening.’ It’s especially beneficial for treating the Gingival, which is that darker gum line that wraps around the teeth.

Britegums cosmetic treatment can produce the desired coral pink in the gums and oral mucus membranes of those with Racial, Ethnic or Multifocal Pigmentation. As long as you enjoy good oral health, you can expect a successful result after only one treatment. We want to emphasize that our cosmetic treatment is not an option if the discoloration results from disease.

Britegums cosmetic treatment for darkly pigmented gums uses state-of-the-art, FDA Approved radio wave technology. The treatment referred to as dental electrosurgery, gently removes the melanin cells responsible for the pigmentation. The instrument we use is equipped with our patented brushes. It’s like gently brushing away a thin layer of gum tissue to expose the pink tissue underneath.

Treatments are painless, usually permanent, and there’s no downtime. Complete healing will require a few weeks but won’t interfere with day-to-day life. Results continue to improve during the healing process.

It’s you if your dark gums are a genetic, racial, and or multifocal pigmentation gift to you from your gene pool. Also, you will need to have good oral health. The only other criterion required is your own desire for pink gums. Not everyone with dark pigmentation in their gums or oral mucus membrane is bothered by the condition. Like anything else, teeth whitening, wrinkle treatments, liposuction, and more are personal preferences. If it bothers you, do something about it. With Britegums technology, a safe and effective option is now available to you.

Contact us at Britegums for more information and your free consultation. Find out here how you can have your best and brightest smile by calling 866-274-8348.