An overview of gingival depigmentation method: The pros and cons 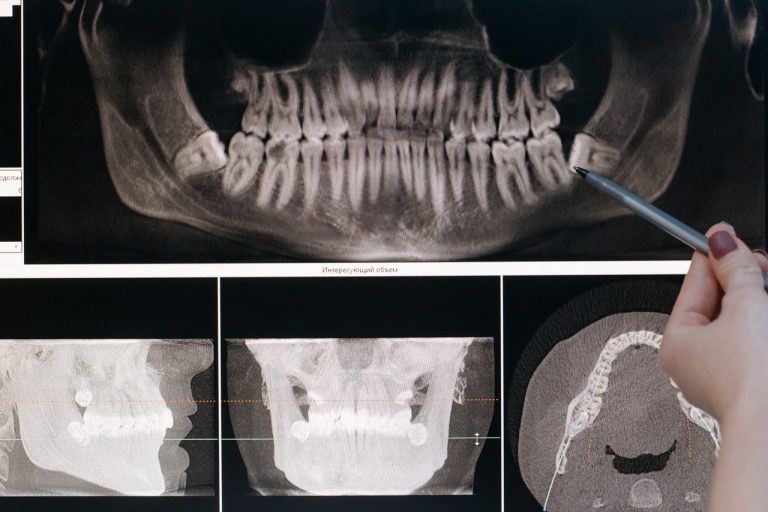 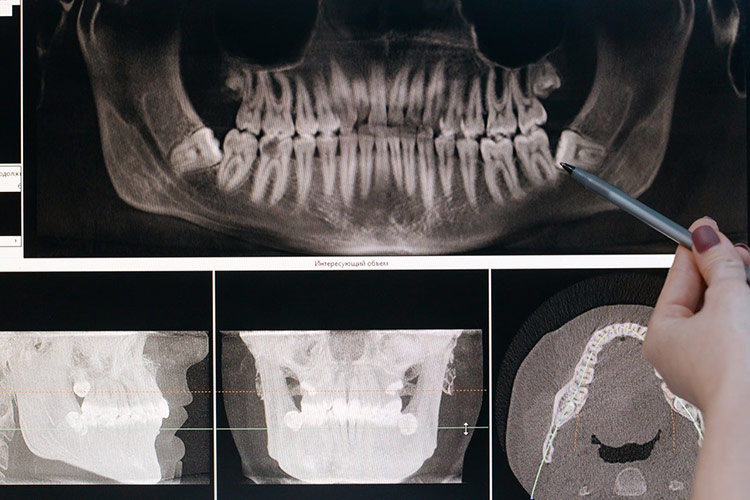 Gingival Depigmentation – The gums are a component of your smile.  And if they’re dark or splotchy, you may feel shy about them.  Even if you have shiny, straight, white teeth, gum discoloration can make you reluctant to smile.

Gingival depigmentation techniques of the past have made some afraid to try them.  Painful and requiring significant recovery time, they weren’t ideal.

But now, there’s Britegums®, a long-lasting gingival depigmentation technique that lets you share your smile with confidence!

What Is Gingival Depigmentation?

As noted above, traditional gingival depigmentation processes were painful.  They were also temporary.  But with Britegums®, that’s not the case, so there’s no need to be nervous.

Your gums are reasonably tough, containing fewer nerves in the outer layer.  Britegums® technology removes the top layer of the gums.  This is where almost all the pigmentation you’d like to change is found.

How Does Gingival Depigmentation Work?

The brushes used in the Britegums® gingival depigmentation treatment remove the top layer of tissue and with it, the melanin which has caused it.  You’ll reveal the pink, healthy gums you’ve always dreamed of with Britegums®!

While many of our patients see permanent results, all results are long lasting.  And Britegums® is FDA approved.

Britegums® treatment takes place in just one visit, with visible results in 7 days.  As time goes by, your gums will continue to improve in appearance as they heal.  The healing process is usually complete in 2 to 3 weeks.

What Are The procedure Aimed At Removing The Pigment Layer:

How Methods Aimed At Masking The Pigmented Gingiva With Grafts From less pigmented areas?

Why Are My Gums Dark?

People with darker skin often have darker gums, due to higher melanin production in the body.  Melanin is the naturally occurring chemical which makes skin dark.  People with pale skin have less of it, meaning their skin takes longer to tan in the sun and may burn more easily.

But the riches of melanin can sometimes cause gums to appear dark and splotchy.

Melanin isn’t always the culprit.  Other causes of dark gums are some medications, cigarette smoking, and small particles of amalgam fillings finding their way under your gums.

A patient had talked to him about a solution for her dark, splotchy gums. Intrigued, Dr. Stanley asked other patients about dark pigmentation in the gums and found that it concerned many of them.  He also found that they were not only concerned by it but that they’d been looking for solutions.

If you’re interested in gingival depigmentation, then you’ve found the right solution in Britegums® patented gum lightening.  Find out about providers in your area and then, see the incredible results this breakthrough gum depigmentation technology offers.

Too shy to share your smile?  Then what are you waiting for? Smile with total confidence, with Britegums®! 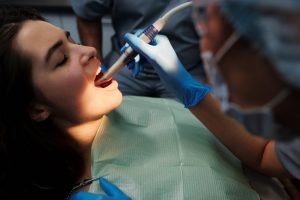 GUMS Procedure: What is GUMS? How Does GUMS Make The Transition Gingival Uniformity Modulation System (G.U.M.S) or in short call GUMS is a patented cosmetic 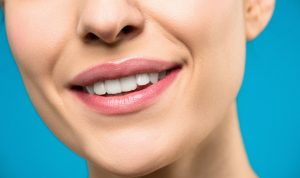 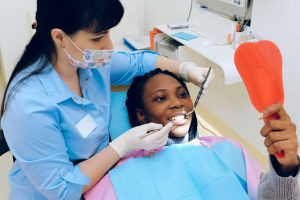 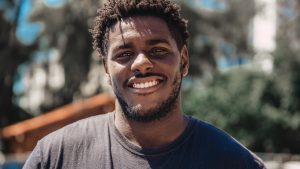 Do Gum Lightening Treatments Exist? You’ve been searching for a real solution to the dark spots on your gums for years. You’ve heard of

Getting the smile you deserve You’ve had dark spots on your gums for your entire life. Maybe it didn’t bother you when you were younger 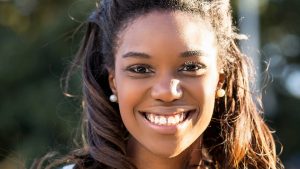 “Pinkening” vs. “Whitening” Here at Britegums, we call our revolutionary procedure gum “pinkening” since that’s what we’re doing to the gums: pinkening them. If you