Slide to see before and after results

Deon Anderson has always been a star athlete. From a successful college football career at the University of Connecticut to a four year run in the NFL, Deon knew what it took to win on the field. After an injury forced him out of football, Deon continued his athletic career through professional mixed martial arts. In the ring or on the field, Deon didn’t care about his dark gums but when he was was smiling for the camera or giving an interview, he couldn’t help but feel self-conscious. This anxiety finally bubbled over when his young son repeatedly asked if he had something in his mouth. Dark gums may not have affected Deon’s athletic career but they did affect the way he felt around his family. Knowing he needed to address the situation, Deon tried a host of different home remedies, including lemon juice, baking powder and vinegar. Unsurprisingly, none saw any change in the color of his gums.

Becoming desperate, Deon looked into other methods (i.e. scraping and lasers) but became deterred by the pain and temporary nature of such procedures. He wanted something that would give him a great smile without all the fuss. For a time, he didn’t think such a treatment existed — and then he discovered Britegums™.

“It was extremely quick…they took a brush and erased the pigment”, says Deon. “There wasn’t any pain, there was no downtime and, as you can see…it’s long-lasting. I’ve already recommended Britegums™ to everyone who knows anyone with dark or blotchy gums. It’s the best!” 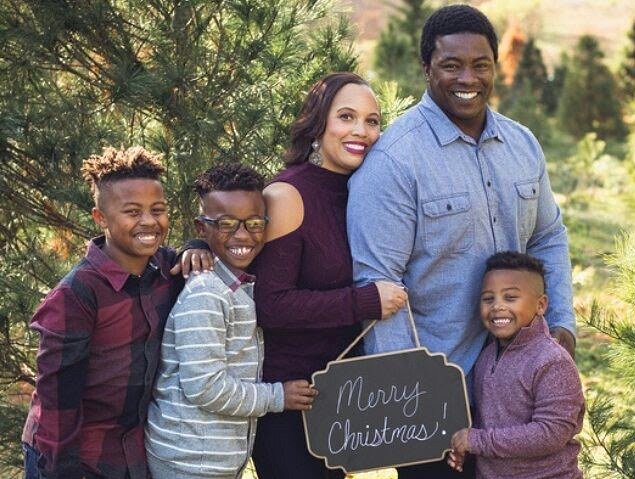