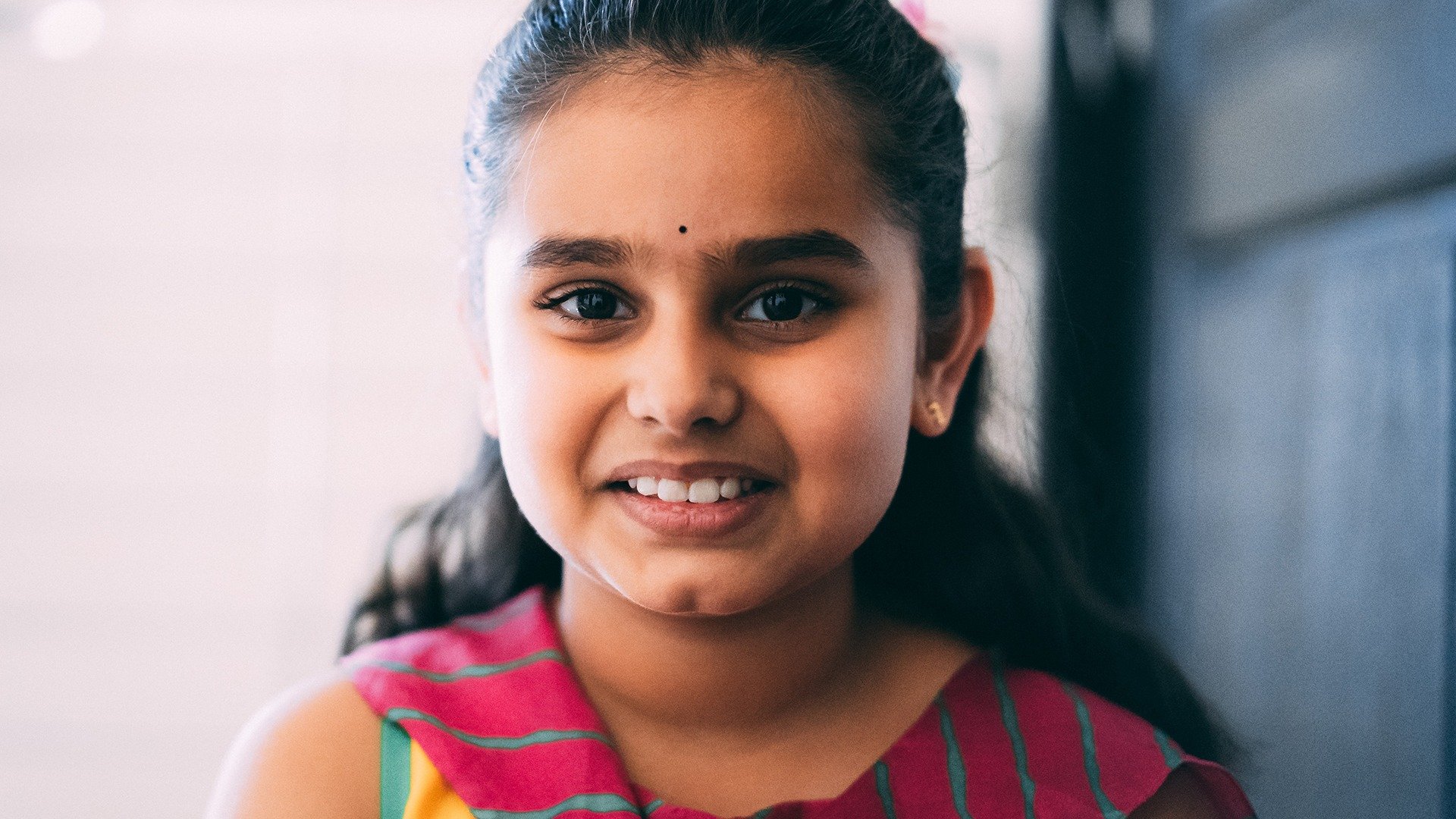 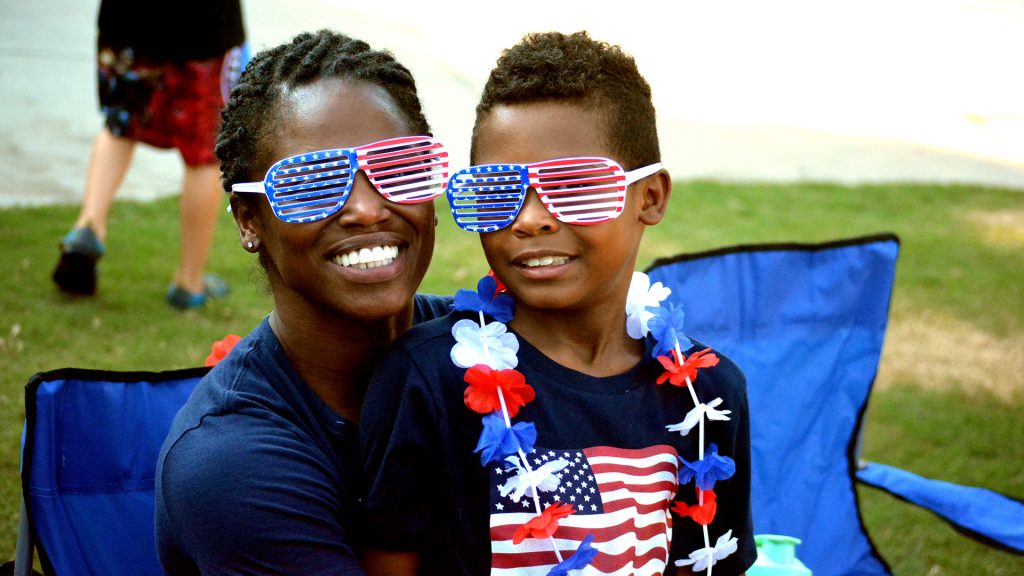 Dark gums can appear in anyone, of any age. If you have dark gums, there’s a good chance your child will have them too. That’s because the most common cause of black gums in children is heredity and ethnicity. If they have a lot of melanin in their skin, that melanin could appear in their gums as dark spots.

Unfortunately, ethnicity isn’t the only factor when understanding and diagnosing dark gums in kids. There are a few other reasons why your child might have dark gums — all of which are connected to serious illness. As with adults, improper oral hygiene and severe plaque build-up can cause swollen, discolored gums. Internal bleeding may cause spontaneous darkening of the gums. Necrosis of the gum tissue and HIV can also cause a child’s gums to look dark and discolored.

Sometimes, the death of gum tissue can be attributable to trench mouth (known clinically as ulcerative gingivitis).

This painful swelling of the gums is caused by a surfeit of bacteria in the mouth. “Trench mouth” takes its name from World War I, when soldiers who spent long periods in trenches would develop the condition due to a lack of oral hygiene.

In today’s times (where poor oral hygiene is less common), emotional stress, inadequate nutrition and infections in the mouth and neck can also cause trench mouth. All these factors point to problem in the home and should be managed carefully by professionals.

Symptoms of trench mouth include:

While black gums in infants are usually due to genetics, this characteristic can also be caused by teething. As their baby teeth come in, the gums may become a little swollen and discolored.

If, however, this spotting appears to be spreading, internal bleeding should be suspected. Any sudden changes in the coloration of gum tissue in infants and children should be investigated immediately.

Most cases of dark gums in children are due to a preponderance of melanin in the body. Melanin production is determined by heredity and is the reason for different hair and skin colors. The more melanin you have, the darker your skin, hair, and potentially gums will be.

If you’ve ruled out all the other reasons for dark gums in your child, it may be time to sit down with them and explain how genetics works and why their smile is the way it is. Kids love to question things so, at some point, they’re probably going to ask about the dark spots on their gums. Remind them that it’s completely normal to have black gums, just as it’s completely normal to have dark hair or skin.

As they get older, they’ll either forget their self-consciousness about their gum tissue pigmentation or feel compelled to do something about it.  Some adults with dark gums are perfectly happy with them. Others, not so much.

Not so long ago, there were no real options to black gums treatment. Some doctors used knives and lasers to cut away at the gum tissue but the results were painful and temporary. But now, the revolutionary Britegums treatment has changed the game. Britegums is the virtually painless, extremely fast, and 100% safe way to get the pink gums you deserve.

When a patient approached Britegums creator Dr. Robert Stanley about her splotchy gums, he spent months investigating how to remove the pigmentation. He discovered that there wasn’t a viable option for gingival depigmentation on the market yet. That’s when he knew he needed to do something.

Using radio waves and patented brushes, Britegums removes the superficial layer of tissue, taking the melanin responsible for the pigmentation with it.