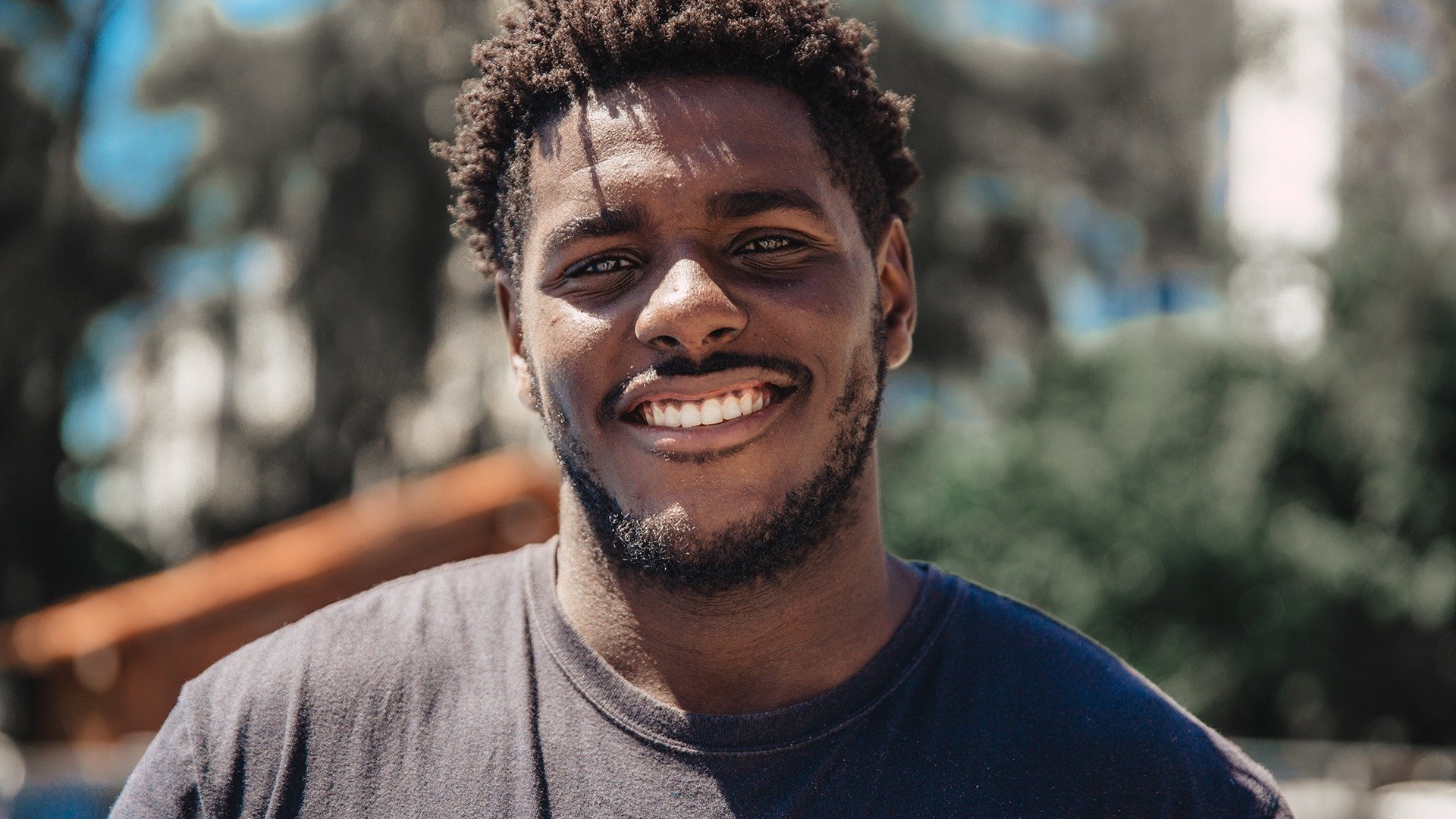 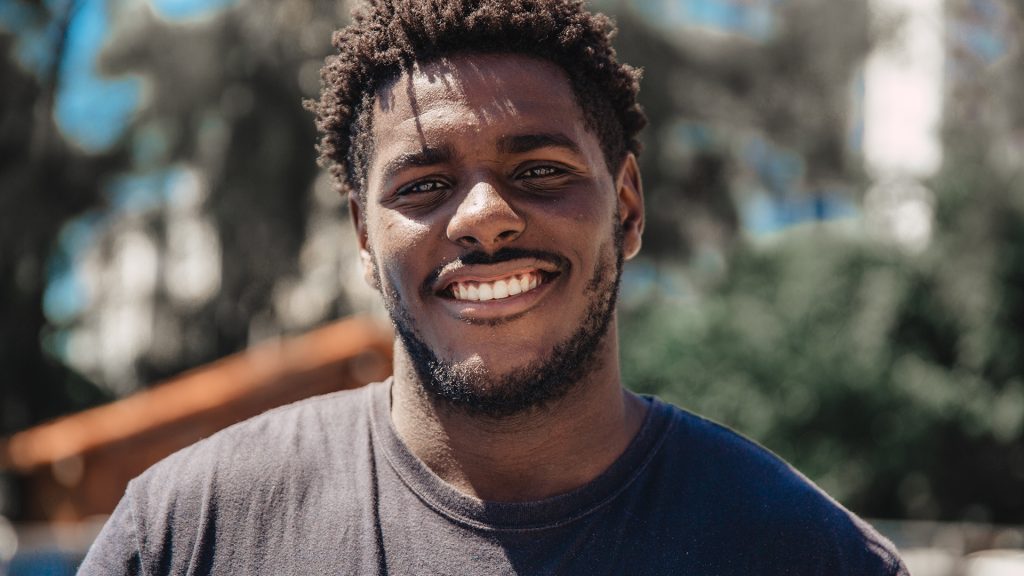 You’ve been searching for a real solution to the dark spots on your gums for years. You’ve heard of gum bleaching, gum cutting, and gum lasering but none of those sound like the quick, pain-free sort of solution you’re looking for.

A few years ago, you would’ve been out of luck. Up until 2017, the procedures available that said they could remove diffuse gingival pigmentation were limited. They were also painful and provided patients temporary results. The majority of the time, patients who get their gums “bleached” will see pigmentation return to their gums within a year or two.

If you go through the process of brightening your gums, you want the results to look great for a long time. You probably also want a short healing time, minimal pain, and affordability. In 2017, Dr. Robert Stanley realized that there were many people out there who didn’t like the appearance of their gums but they didn’t have a safe, cost-effective way to brighten them. He talked to one of his patients who had dark gums about what she would want out of a gum lightening treatment. It was pretty simple: she wanted real results that would heal quickly and look great for years to come. After months of research and development, Britegums® was born.

How Does Gum Lightening Work?

At Britegums, we call the act of removing pigmentation from the gums “pinkening” instead of “lightening” because the treatment reveals pink gums. Pinkening involves using a small brush-like instrument to push radio waves against the gums. The radio waves gently lift both the melanin and the melanocytes (the cells that produce the melanin). Unlike with previous gum lightening methods, Britegums® offers more long-lasting results because it removes melanocytes and not just melanin. By getting rid of the melanocytes, Britegums® greatly reduces the chances of the pigmentation returning in the future.

Britegums® is non-invasive and we use numbing medicine to keep it pain-free for the patient. After the procedure, patients typically need very little time to get back to their normal schedule. Most Britegums® patients are back to work the very next day.

Because Britegums® uses radio waves, there’s no blood involved with the treatment. The complete healing period usually takes a few months, depending on the case. By the end of it, patients can expect to have pink, uniform gums.

Why Should You Choose Britegums®?

Still unsure if gum lightening is for you? Take a look at our patient gallery and scroll through some of our before and afters on Instagram. For cosmetic procedures, pictures speak louder than words so really spend some time with our before and after images. They’ll give you a good idea of what you can expect your own smile to look like after getting Britegums®.

If you still have questions about our gum lightening treatment, you can head over to our FAQ page. Have some questions that aren’t on the FAQ page? Give us a call at 1-866-274-8348 and we’ll set you up with a complimentary consultation (in-person or virtual) with a Britegums® provider. They will be able to answer any and all questions about pricing, aftercare, and the actual procedure. 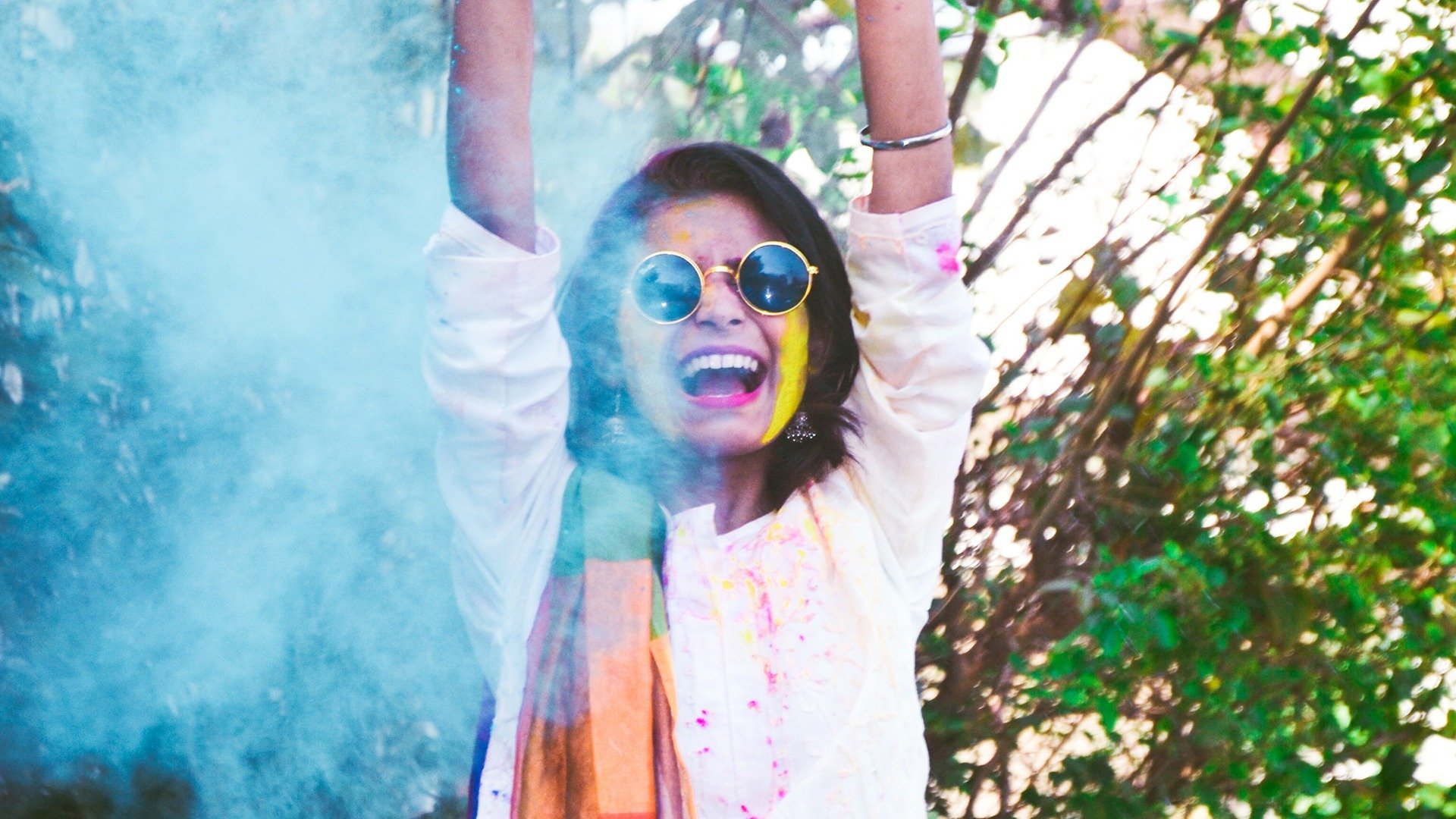 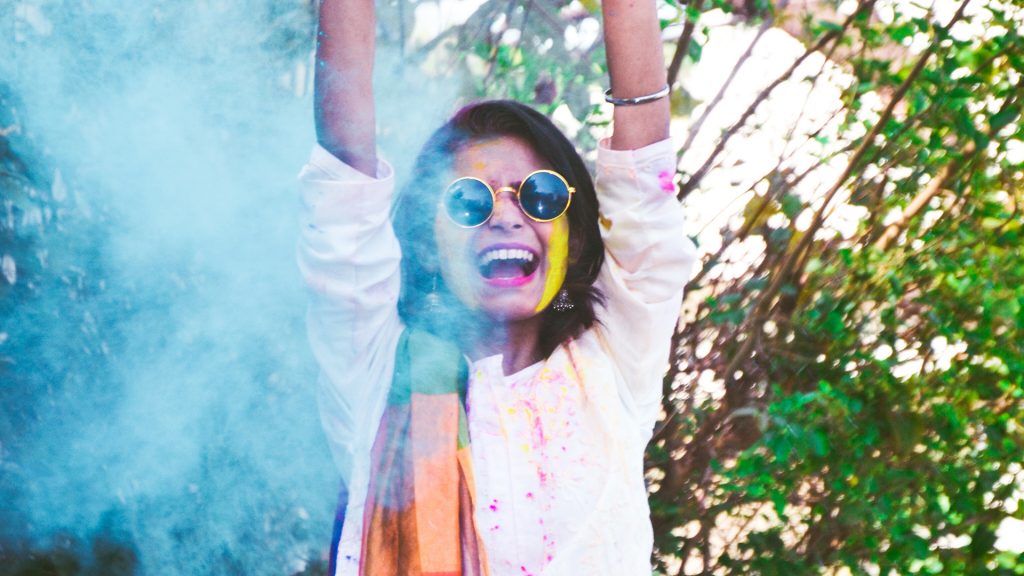 Getting the smile you deserve

You’ve had dark spots on your gums for your entire life. Maybe it didn’t bother you when you were younger or maybe you’ve always disliked how they throw off the symmetry of your otherwise perfect smile. You’ve gotten to the point in your life where you’re ready to take the next step to brightening your smile and removing those black spots. The only problem? Your dentist has no idea if a gum brightening procedure even exists.

The history of gum brightening

For a long, long time there were no gum depigmentation treatments on the market. Cosmetic dentistry really didn’t become a part of the mainstream until the 1980’s and even then, whitening and veneers were more popular than gum procedures like crown lengthening. By the early 2000’s, there were some doctors who were trying to experiment with a way to offer “gum bleaching” to their patients. They found limited success using knives to cut away the pigmentation or lasers to burn it away. Why didn’t those methods work? It’s simple: melanocytes.

The majority of people with gingival pigmentation have it because of an excess of melanin appearing in the gums. Melanocytes produce the melanin that causes the dark-colored spots. If you remove the melanin from the gums using knives or lasers, the purple spots will return because you haven’t removed the cells that create the melanin. Within a year or two, patients who got depigmentation treatments done using knives and lasers would start to see those black spots returning. Any other procedures that popped up in the 2010’s had similar results. There wasn’t a real, concrete way to brighten dark gums.

In 2017, one of Dr. Robert Stanley‘s patients asked him what could be done about the dark spots on her gums. At the time, he had never even thought about brightening gums. But, over time, he met with more and more patients who disliked how dark gums affected their smiles. Eventually, it got to the point where he knew he needed to do something. Utilizing his engineering and dentistry backgrounds, Dr. Stanley invented a procedure that could remove not only the melanin from the gums but also the melanocytes. The treatment involves gently brushing radio waves against the gums, which encourages the melanocytes and the melanin cells to dislodge.

After a short healing period, the patients were left with uniform, pink gums. In the majority of cases, the pigmentation did not return and the patients got to keep their new smiles for years. Because the treatment was all about “brightening” dark spots, Dr. Stanley called the procedure Britegums.

Can Britegums® brighten my smile?

Wondering if Britegums is the gum brightening method you’ve been looking for? There are really only two parameters when it comes to getting Britegums:

If you answered “yes” to both of those questions, you’re a perfect candidate for Britegums and we’d love to have you come in for a complimentary consultation.

If you have pre-existing dental conditions including tooth decay and/or periodontal disease make sure to get that taken care of before coming to visit us. Britegums is a purely cosmetic procedure and cannot treat things like gum disease. If you’re not sure if the pigmentation on your gums is from melanin, take a look at this article about the reasons behind purple gums.